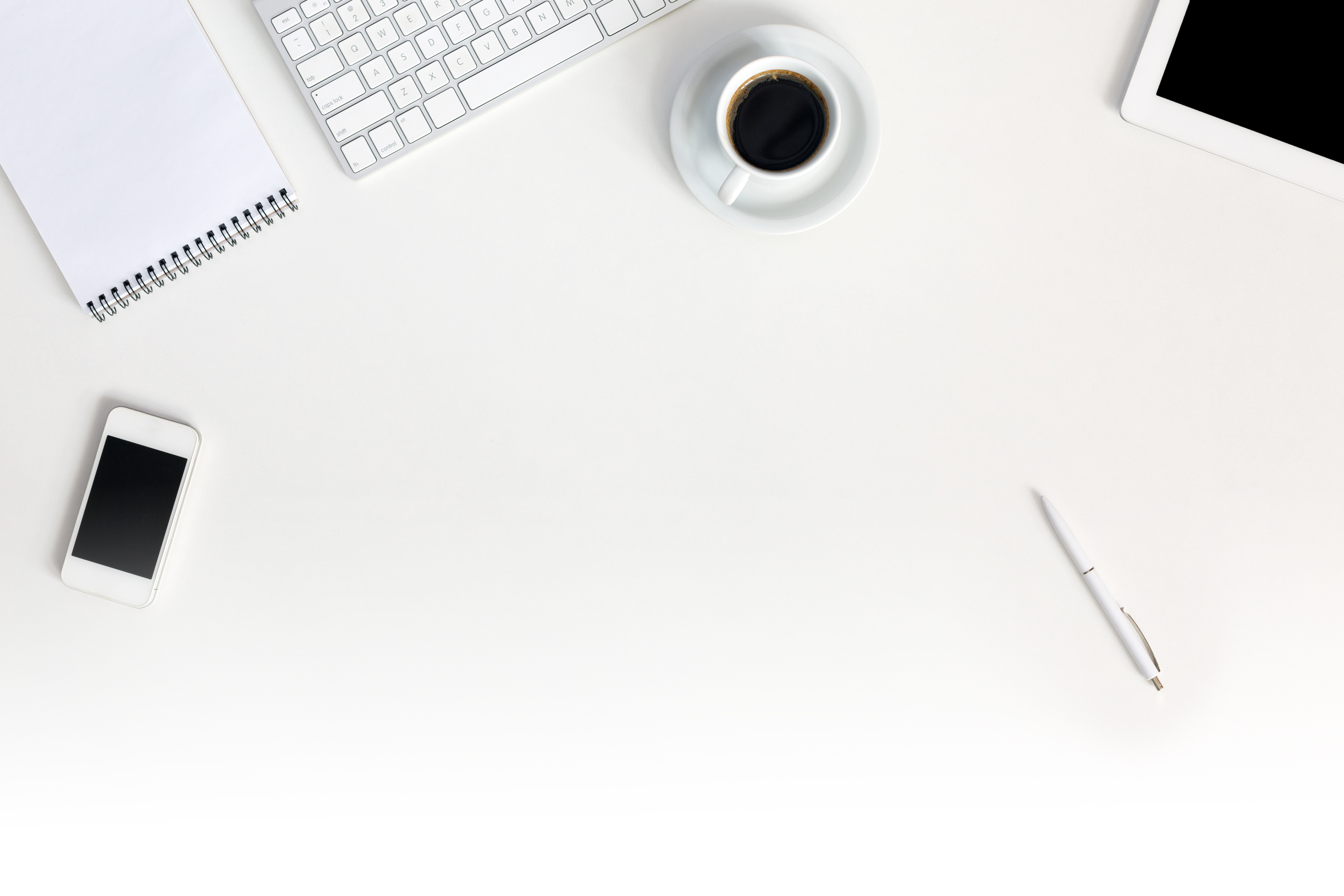 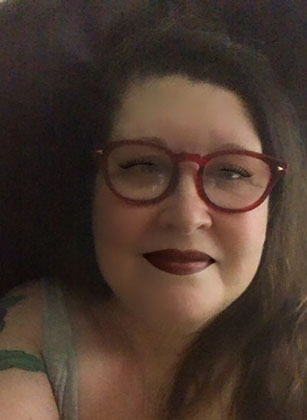 Reading and writing have always been a part of Wynne Roman’s life. She was the odd child who went to the library during summer vacation and read romances before she realized what they were. Her reading habits haven’t changed.

Wynne published two historical romance novels as Wendy Douglas. Shades of Gray and The Unlikely Groom were released by Harlequin as part of their historical line. After a long hiatus from publishing, Wynne returned with a new enthusiasm and a different focus. Following her love of music, she writes the Wycked Obsession rock star series and recently published her first novella, which was a part of the 2020 Girl Power Collection.

Born and raised in northwest Iowa, Wynne spent most of her adult life in Anchorage, Alaska before moving to the Texas Gulf Coast to thaw out her bones. She lives with a very spoiled dachshund named JJ and an assortment of fictional characters who get their way far more often than she does.